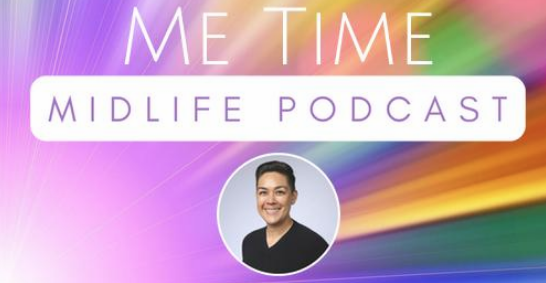 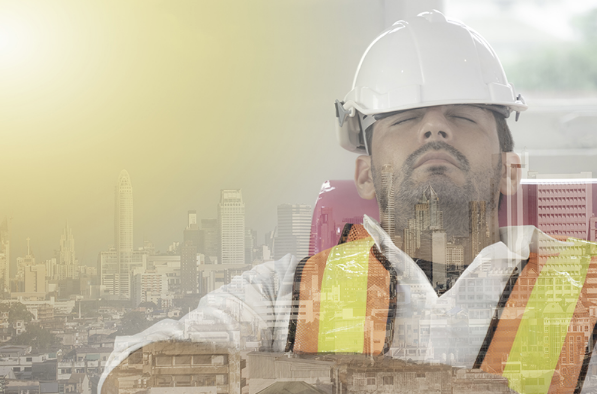 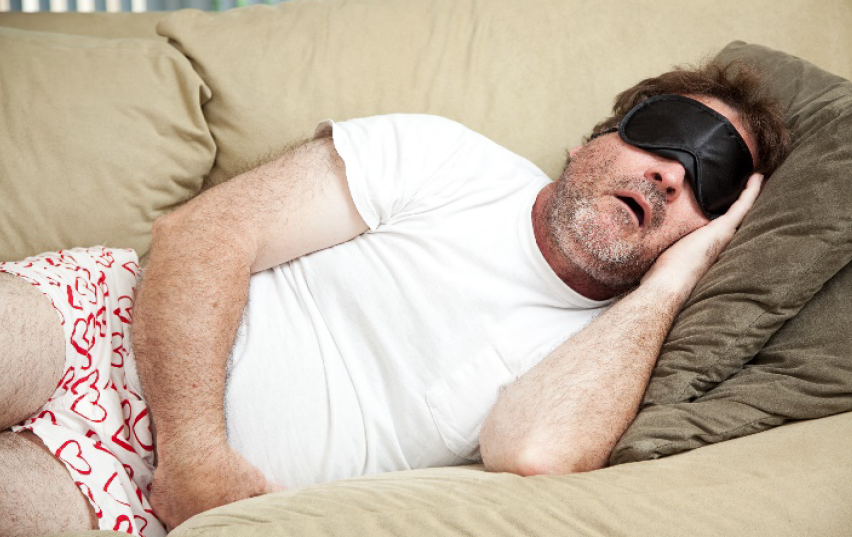 In my previous blog, we reviewed frequently asked questions I get at conferences, such as why we get up to pee in the middle of the night, what my dreams really mean, and how to reclaim sleep after bringing a baby into the mix. In Part 2, we delve into the impact of technology, sleep disorders, prescription meds and of course, non-prescription sleep aids.

1. I’ve heard looking at my smart phone can be bad for my sleep. How come?

All of our smart technology is driven by blue-enriched LED light. Within the full spectrum of light, there is a particular blue stream that has a direct effect on our ability to sleep by suppressing the production of Melatonin and affecting our circadian drive. Melatonin is our natural sleep hormone. It’s what helps us fall asleep and stay asleep.

During daytime hours, blue light exposure (including sunlight) is excellent. It can enhance our moods, improve focus and concentration, and actually help us sleep better at night. However, it’s all about timing and any night time exposure (after the sun has gone down) is strongly discouraged. Since the impact of light is affected by distance, small handheld devices like smart phones, e-readers, IPads, tablets and laptops are more damaging due to their proximity to your eyes than a big screen TV across the room.

While many devices have dimming features to ease eye strain, that is not the same as a blue light filter and will do nothing to prevent the suppression of melatonin. Most of our newer devices have built in blue-light filters to reduce this damaging effect. Check if your device has one. Go into settings, display, and then look for either “night shift” or “blue light filter” to activate it.

If you’re a day worker, use the automated “sunrise to sunset” feature. If you’re a shift worker, you may want to select specific times for it to activate. Your screen will turn a pink or orange-ish hue and greatly improve the chances of you getting a restful sleep. If your device doesn’t have a blue light filter, there are plenty of free blue light filter apps available online.

2. I’ve heard you can buy Melatonin. Do you recommend it?

Here’s what we know. It has been heavily marketed in recent years as a safe way to help get sleep, but synthetic melatonin is not the same as what your body produces, and does not take you through the sleep cycle like natural melatonin. Many side effects have been noted, including excessive grogginess the next day after you use it, upset stomach, and very vivid, horrific nightmares. It is also not recommended for people who have a history of depression, as it can enhance these feelings, or a history of seizures.

Recent scientific literature is advising that you restrict the use of Melatonin on a temporary basis, such as when you’re travelling across time zones, to help offset jetlag, but not to use it on a regular basis as a sleep aid. Not everybody produces, or requires, the same amount of melatonin, and the timing of taking it is just as important as the amount. For example, some need it earlier in the day than others. As for parents giving it to children, there simply isn’t enough long term research on the effects of children, but given what we know about the effects on adults, why take the risk of giving them nightmares or affecting the quality of their sleep.

If you suspect your lacking melatonin, a safer and gentler alternative is the natural supplement called L-Tryphtophan. It is the precursor needed for the body to produce serotonin in the gut, which ultimately is synthesized into our own natural version of melatonin.

3. How do I know if I have a sleep disorder?

OSA is becoming more and more prevalent and is probably the most dangerous. It’s the result of something blocking our airway while we sleep. We literally stop breathing. When it repeatedly lasts for more than 10 seconds, you officially have OSA. This means we starve both the heart and the brain of oxygen, and this leads to all kinds of other significant health issues including cardiovascular disease and stroke. It also means we don’t get through all of the sleep stages that we need to because every time we gasp for air, it wakes us up and kicks us out of the sleep cycle, thus preventing us from getting the recuperative sleep we need. You’ll be constantly exhausted, unable to focus, and emotionally drained.

While obesity is a prime contributor to the onset of OSA (a size 17 neck for men and 16 for women is a primary risk factor), that doesn’t mean other people can’t have airway obstructions. Adults and kids alike can have enlarged tonsils or adenoids that block the airway. A narrow palette with a wide tongue could collapse back into the throat during sleep. Sleeping on your back is also a known cause. Heavy smokers, drinkers and those using sedatives are at high risk, as they all cause the muscles of the throat and tongue to relax and collapse on themselves.

It has been reported that 1 in 4 Canadian adults have symptoms of OSA. If you think this may be you, book an appointment at a sleep clinic to get checked out. Depending on the severity, you may be outfitted with either a dental appliance (minor OSA) or a CPAP machine (severe OSA). A CPAP machine is one that provides continuous positive air pressure to ensure the airway stays open while you sleep and is the most effective method for combatting OSA. Check if your benefit plan covers the cost of these devices.

4. What sleep medication would you recommend?

In short? None. And not only because I’m not a Doctor. Both prescription and non-prescriptions medications (including melatonin) disrupt your natural sleep cycle so they don’t replicate normal sleep patterns. Alcohol needs to be included here, as many people turn to is as a sleep aid.

Prescriptive medications (benzodiazepenes) are highly addictive and their use should be limited to being a last resort and only under the strict guidance of your doctor. However, even over-the-counter meds can create high tolerances and come with other side-effects. More importantly, taking medication only treats the symptoms, not the problem. Stress is a common cause of sleep disturbance, in addition to those previously mentioned. You need to address the heart of the matter for the best results!

A new report from the US Department of Transportation has been released that examines the relationship between accidents and incidents amongst US rail industry maintenance-of-way employees and their corresponding work schedules.

Ten U.S. railroads participated in the study by providing MOW data. Study methodology consisted of using a biomathematical fatigue model to review work schedules to determine if they exceeded thresholds of acceptability on 12 factors that are known to be related to impaired performance due to fatigue. Participating railroads provided 10-day schedules to facilitate modeling of fatigue prior to the accident or incident. Exceeding the fatigue risk threshold on any of the 12 factors indicates elevated risk due to fatigue accumulation and subsequent impairment of performance. Results indicate that portions of the work schedules exceeded fatigue risk threshold levels for almost all 12 factors measured and in some cases, there were multiple factors that contributed to exceeding the fatigue risk threshold. This understanding can inform efforts to optimize MOW worker schedules to reduce fatigue and related human performance errors. The results may also support changes to safety standards regarding regulations for MOW work/rest periods to be consistent with other railroad employee work/rest regulations.