In December of 2016, I was thrilled to be invited to the National Safety Council’s (NSC) first Blue Ribbon Panel on Fatigue held in Chicago. It was an excellent opportunity to meet and collaborate with icons in the fields of fatigue and sleep research as we broke into workshops to discuss the status of fatigue and how it is being managed (or not managed) at the worksite.

Rubbing shoulders with the likes of Dr. David Lombardi, Dr. Charles Czeisler, Dr. Mary Caskadon, Dr. Mark Rosekind, Dr. Steven Higgins, Dr. Imelda Wong, and so many more reaffirmed the need for tackling the issue of fatigue from a position of science and evidenced-based research.

This inaugural event led to the development of tools and guidance documents issued by the NSC and which are readily available to both the public and private industry sectors. Many of these resources were introduced to us at the NSC’s 2019 Workplace Fatigue Conference in Seattle, an outcome of the efforts in Chicago. This event once again drew world-class researchers but more importantly, it drew industry leaders who came to learn and share.

One of the many resources introduced at the event is the NSC’s Fatigue Cost Calculator. Led by Dr. Charles Czeilser and The Brigham and Women’s Hospital Sleep Matters Initiative, this tool helps organizations build a business case around the development of fatigue management initiatives. After inputting workforce size, industry and location, this information is used to predict the prevalence of sleep deficiency and common sleep disorders among employees in geographical regions. Most importantly, the algorithms are based on the findings of 55 peer-reviewed studies.

It must be noted that this is a US based tool on American figures of sleep deficiency and sleep disorders. It does not directly equate to Canadian sleep or cost factors (perhaps it’s time to develop our own?).

There are numerous resources available on the NSC website including videos and an excellent white paper that looks at the causes and effects of fatigue entitled Tired at Work: How Fatigue Affects our Bodies.

As fatigue hits the radar of more and more companies, it’s important to make informed decisions using the latest science available. A big shout out to Emily Whitcomb and the rest of the fatigue management team at the NSC for continuing to drive this important conversation forward! 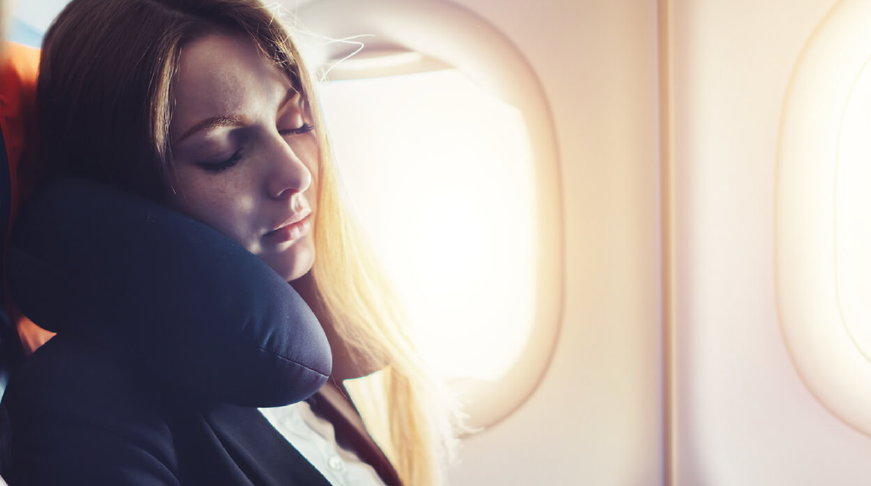